There’s a neighborhood in Truckee, California that has an unusual neighbor. They call him Bubba – and he’s a ginormous bear that casually roams around the neighborhood scrapping for grub and lounging on lawns. Bubba the Bear has become a common sight in Truckee, and while he gives off a calm demeanor and is typically a good neighbor, residents still fear they may catch him on the wrong day.


Bears are becoming notorious throughout the Tahoe area for breaking into houses in order to get ahold of some tasty human food. These Bear Burglars of Lake Tahoe are growing increasingly common. 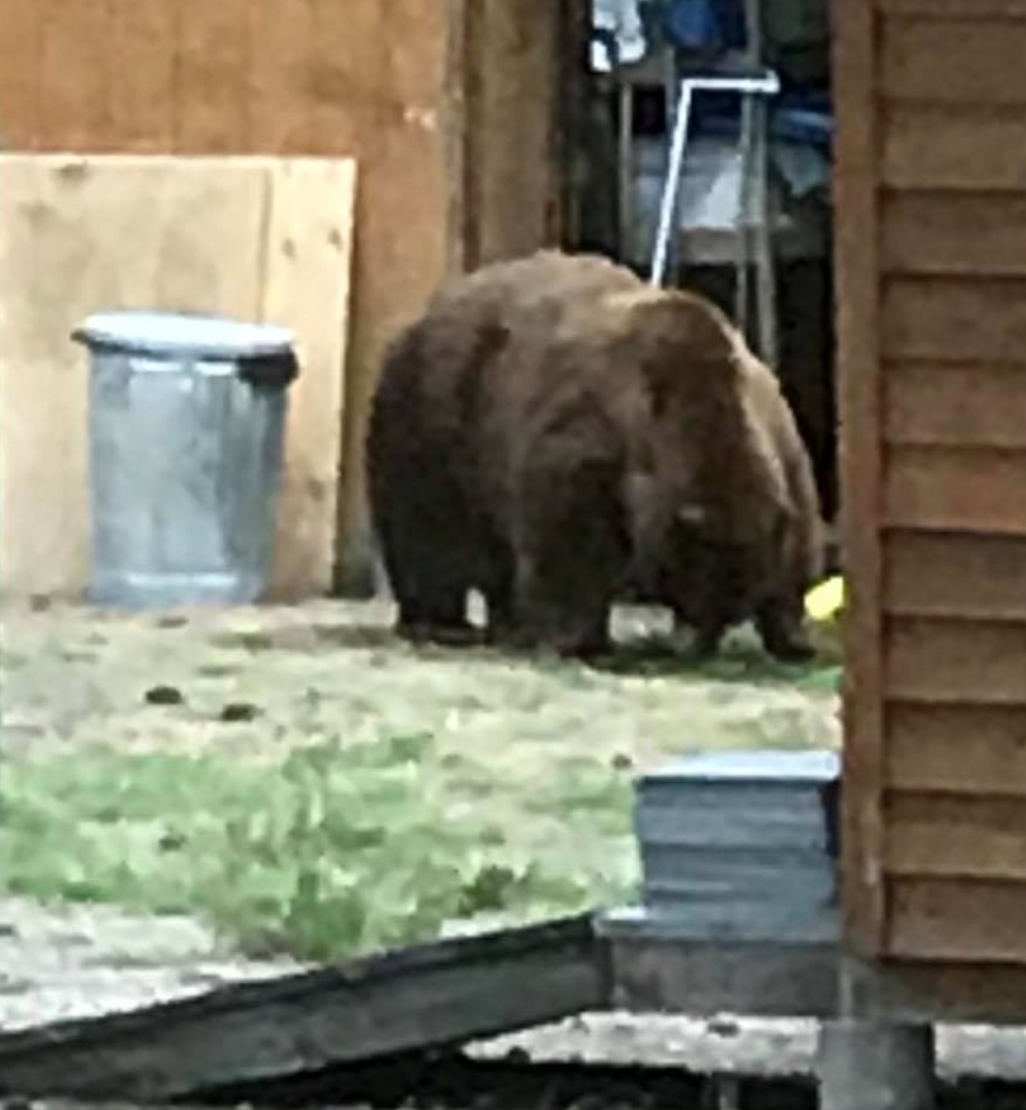 In the Homewood area of Tahoe last summer, 14 homes were ransacked before the bears went to sleep for winter hibernation. And these bears destroy much of the homes before moving on to another location.

The bears are brash in their actions. They arenâ€™t that scared of dogs or rubber bullets and California officials are very reluctant to kill a bear unless it attacks a person. So what to do?


It seems that attempting to change bear culture to teach them to stay away from the homes is the best way for a generational solution to the problem. For now, residents are â€œbear proofingâ€ their homes and creating motion-censored alarm systems to alert them if their is a bear break in.

Bubba the Bear even looks much like this bear seen in King’s Beach:

While Bubba seems like a nice neighbor right now, let’s hope he doesn’t go on a burglary spree. Where’s Ranger smith when you need him?